click here to watch entire documentary
in honour of the significant contributions that jamaican-canadians have made to toronto, and this country, cbc commissioned producer bobby brown singh to create a documentary: two worlds, one love. this special presentation made its cbc television debut on august 6th, 2012; the actual anniversary date of jamaica’s independence. 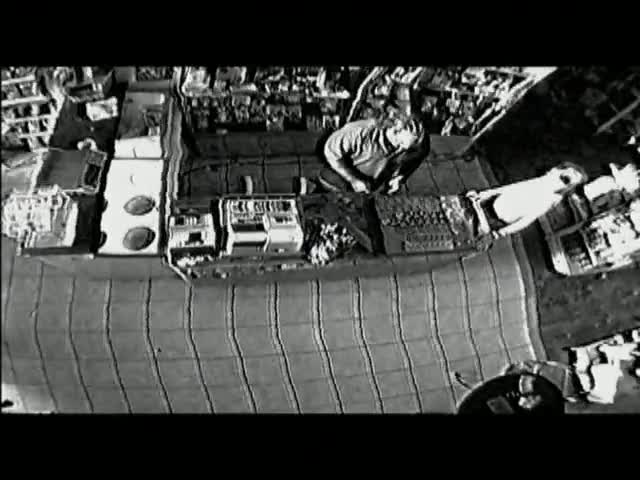 a short film by kaveh nebatian featuring d’bi.young. it is a sunday afternoon in the universe. when a mysterious musical force causes scorching heat, tornadoes, and raging fires to devastate our planet, four very different people await the impending disaster at a local corner store. a film about the human ties that bind us when catastrophe is imminent.winner: honourable mention (columbus film festival)

be an active part of the village and speak! Cancel reply

D’BI.YOUNG INTERVIEW AT THE BANFF CENTRE

D’BI. FEATURES IN CBC DOCUMENTARY ON JAMAICANS IN CANADA